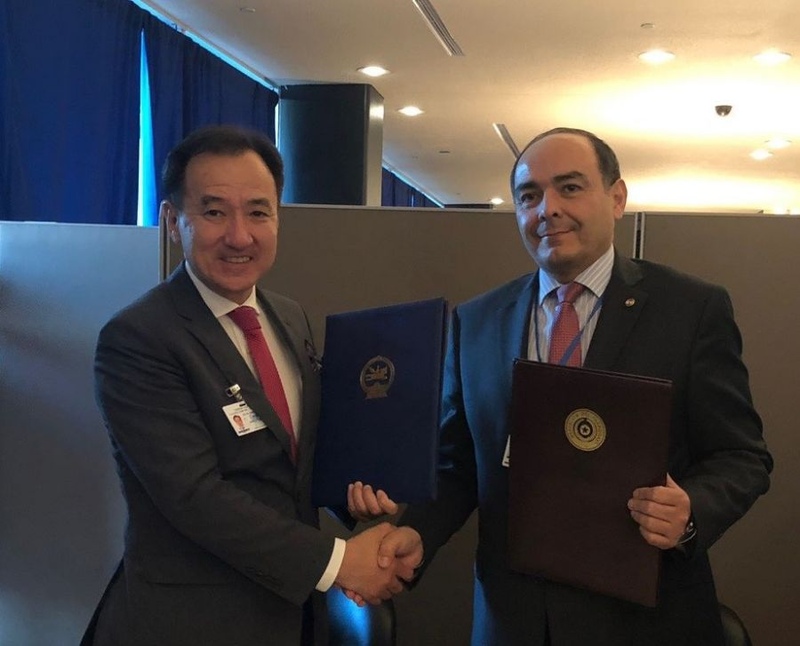 The agreement enables visa-free travel to each other's citizens.