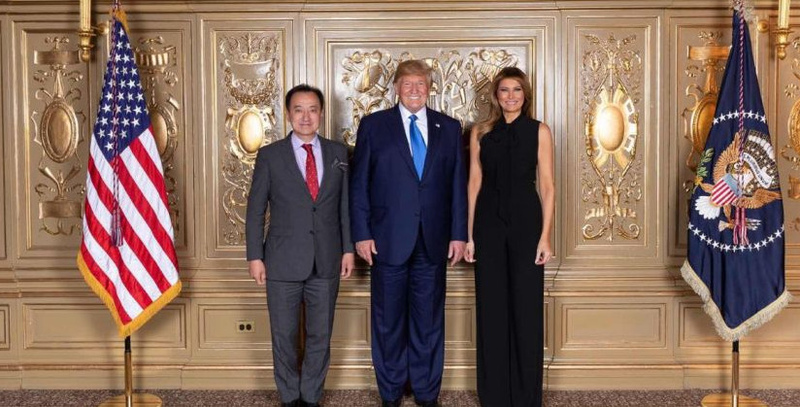 Furthermore, the Foreign Minister held meetings with official delegates including Foreign Affairs Ministers of Belarus and the Kyrgyz Republic and U.S. Assistant Secretary of State, exchanging views on bilateral cooperation.