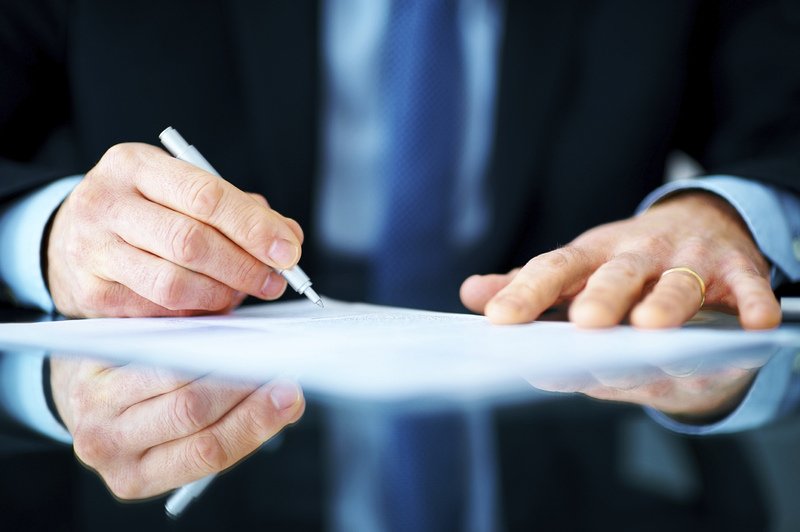 The arrangement calls for each of the respective sides to speedily clear products from the other country and give priority in customs processing, as well as to set up dedicated contact points to deal with complications in clearance.

Currently, South Korea has a Mutual Recognition Arrangement with 21 countries, including the United States, China and Japan.