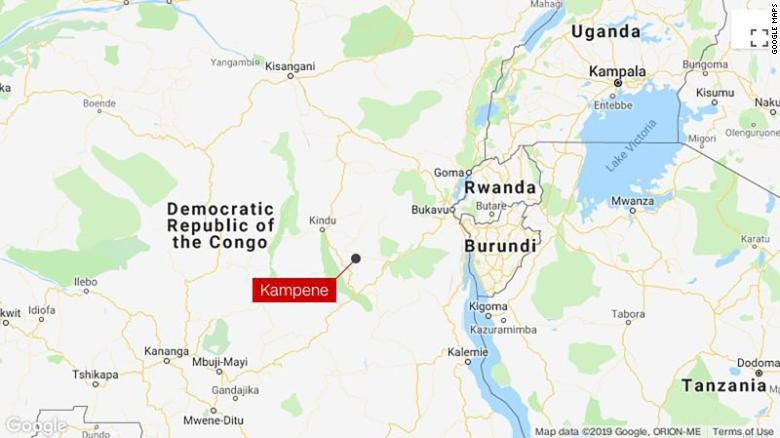 AKIPRESS.COM - The number of illegal miners killed in a gold mine collapse in the Democratic Republic of Congo rose to 22 on Thursday, the country's minister of social affairs told CNN.

The initial death toll from Wednesday's incident at an illegally-run mine in Kampene town in Congo's Maniema province was 14, according to Social Affairs Minister Steve Mbikayi, but rescue workers searching for survivors recovered seven more bodies.

One of three miners who were seriously injured in the accident died at the hospital on Thursday, Mbikayi said. He added that the provincial government will pay for the burial of the victims and cover the medical bills of those who were hurt.

Artisanal mining operations with inadequate safety measures abound in mineral-rich Democratic Republic of Congo and accidents at these sites are frequent.

At least 36 illegal miners died after a copper mine owned by Glencore in Kolwezi, in Congo's southeast region, collapsed in June. According to the Anglo-Swiss mining giant, an average of 2,000 illegal miners enter their sites in Congo every day.