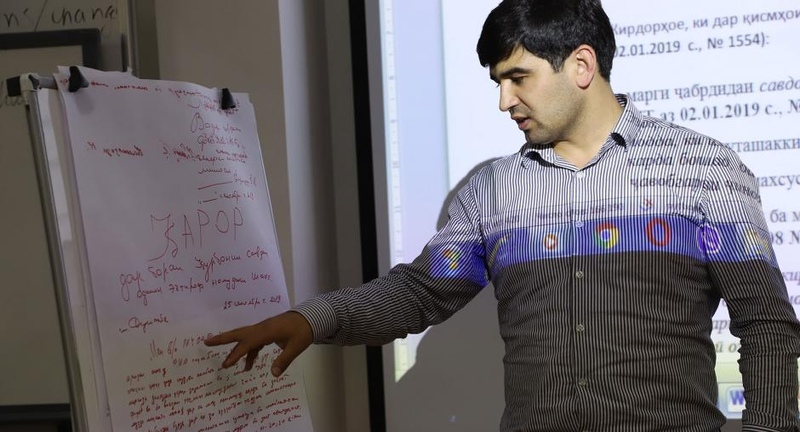 AKIPRESS.COM - A series of two-day training courses on the Introduction to Trafficking in Human Beings and its Forms were held on 24 and 25 September and on 30 September and 1 October 2019 in Dushanbe.

The courses were organized by the OSCE Programme Office in Dushanbe in partnership with the Centre for Combatting Trafficking in Human Beings (THB) under Tajikistan’s Interior Ministry. They brought together some 30 investigation officers from the Ministry.

Participants enhanced their knowledge on THB related concepts, classification of THB cases and widened the understanding of the THB victims’ needs and identified better ways to support them.

Farrukh Raufov, a trainer and national expert, said: “Combatting trafficking in human beings is a joint effort and each member of the society should actively participate in it. Only together and by taking necessary measures, we can combat this terrible and unacceptable phenomenon.”