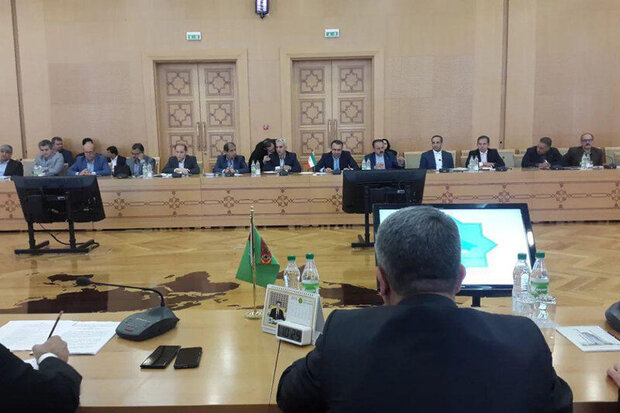 AKIPRESS.COM - A wide range of issues related to transportation, telecommunications, economy and trade, fuel and energy, industries and mines, science and culture have surveyed, and the two sides discussed ways to expand cooperation in these fields at the 15th Iran-Turkmenistan Commission of Economic Cooperation convened in Ashgabat on October 1-2, Mehr News reports.

Shahram Adamnejad, the deputy minister of roads and urban development for transportation affairs, headed the Iranian delegation which was comprised of representatives of officials from different ministries, according to Iran’s Fars news agency.

Several documents on the bilateral partnership were signed between the two Caspian littoral states after the meeting.

Iran is the third biggest foreign trade partner of Turkmenistan. The two countries focus on joint activities in the transport and transit sector, as well as in the field of road construction and the electricity and gas sectors. Several major economic projects have been implemented over the years of long-term cooperation.

The Kazakhstan-Turkmenistan-Iran railway and the Uzbekistan-Turkmenistan-Iran-Oman corridor are intended to contribute to increasing trade and economic cooperation between Central Asian and Middle Eastern states. In addition to gas pipelines running along the borders between Iran and Turkmenistan, the Dostluk (“friendship”) dam was built thanks to the joint efforts of both sides.