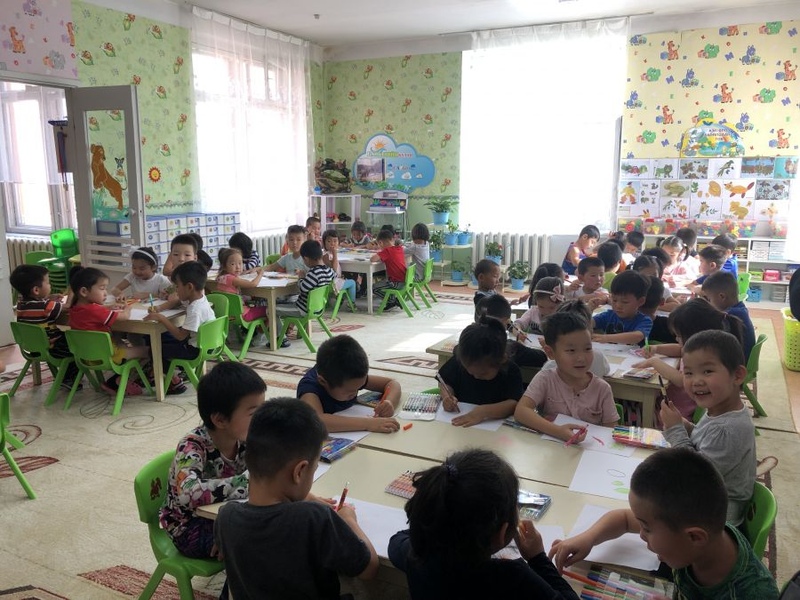 AKIPRESS.COM - Since 1990, around 400 projects for $370 million in total have been carried out in Mongolia funded by the government of Japan through its Grant Assistance for Grassroots Projects, Montsame reports.

This year, more than 20 projects are underway in areas of education, health and society thanks to this Japanese financial assistance program, including renovations of roof of the National Cancer Center of Mongolia (NCCM) and heating lines and sewage pipes of kindergarten No. 129 in Ulaanbaatar city.

This year marks the 42nd year since Government of Japan first introduced its Official Development Assistance in Mongolia, which started with the foundation of the Gobi Cashmere Factory in 1977 and expanded to cover various areas. As of 2017, Japan has granted aids and soft loans worth JPY 3.2 billion to Mongolia within technical cooperation.