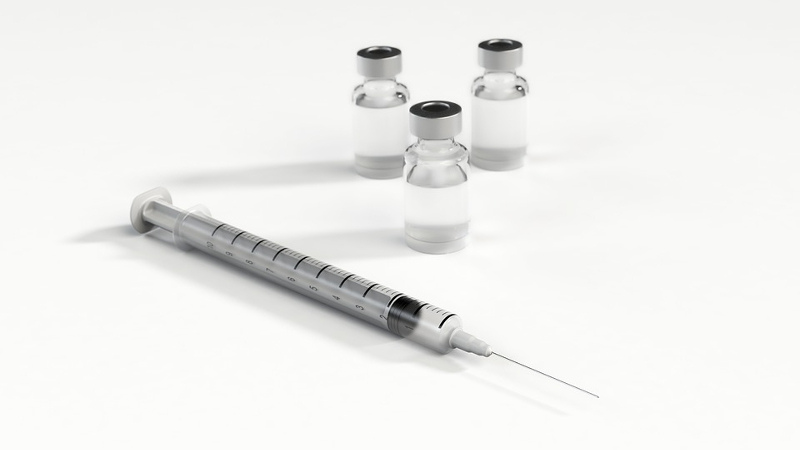 AKIPRESS.COM - Mongolia has started offering free flu vaccinations to children of all 233 public kindergartens here in the capital of Ulan Bator as winter is coming, the country's Health Ministry announced on Friday, Xinhua reports.

"159,500 doses of flu vaccine purchased by the Mongolian government via the United Nations Children's Fund (UNICEF) have recently arrived in Mongolia," the ministry said in a statement.

"Prevalence of flu and other respiratory diseases increases in the country in winter season, especially in capital Ulan Bator. Therefore, the Health Ministry is ensuring children of all 233 public kindergartens in Ulan Bator can access a free flu vaccination before flu season starts," the ministry said in a statement.

The flu vaccination began early this week, according to the ministry.

Children living in a highly polluted district of central Ulan Bator are found to have 40 percent lower lung function than those from rural areas, according to UNICEF.

Children's wards in hospitals in the world's coldest capital city are always over-crowded in winter.