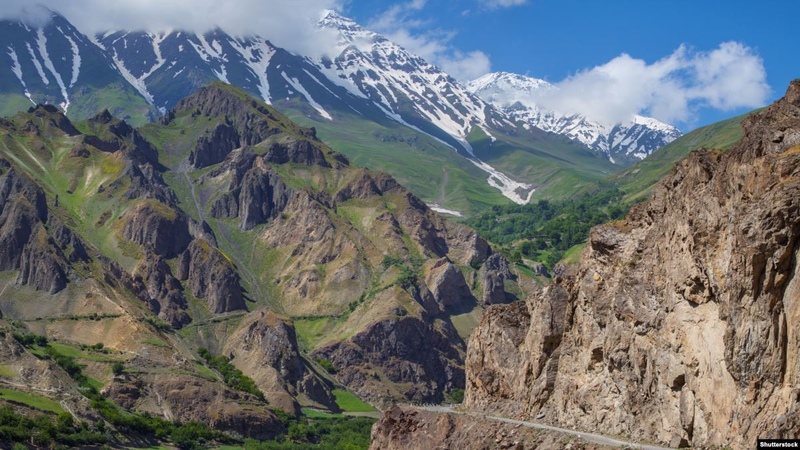 AKIPRESS.COM - The Tajik Parliament on October 1 approved a contract signed by the state Committee on Investments and State Property and China’s Kashgar Xinyi Dadi Mining Investment Company in June to develop the Yakjilva silver deposit in the remote eastern district of Murghob, RFE/RL reports.

The next day, the provincial government of the Autonomous Gorno-Badakhshan Region, where the mine is situated, defended the parliament’s decision by saying the foreign investment creates much-needed jobs and generates revenues for the state.

In an apparent bid to respond to social-media criticism of the deal, the local government noted the mine’s difficult to access, high-altitude location.

“The Yakjilva mine has only 415 tons of silver deposits, is situated some 4,500 meters above sea level, and there is no electricity, water, or roads there,” the government said in a statement. Other sources put the amount of the silver deposit in Yakjilva at around 205 tons.

Silver is currently priced at about $56 for 100 grams on the world market.

The statement urged “all compatriots to try to properly understand the issue before expressing opinions about it.”

“It doesn’t mean selling or giving away the country’s natural resources and it’s not some form of settling the [country’s external] debts. It’s a routine...foreign investment project,” it added.

Tajikistan owes China $1.2 billion, nearly half of the country’s foreign debts of $2.9 billion.

The statement said the duration of the contract with the Chinese company is 20 years with the possibility of extending it if both sides agree.