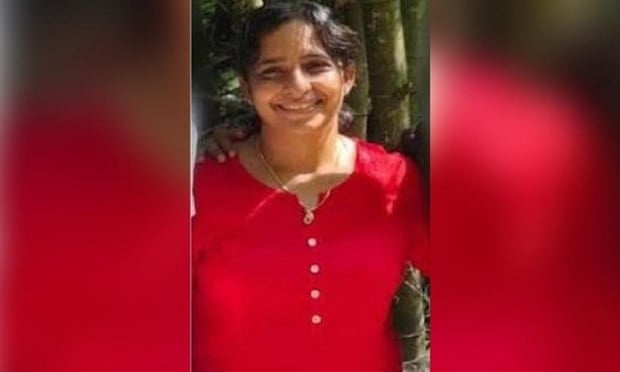 AKIPRESS.COM - A woman in the southern Indian state of Kerala has confessed to poisoning six members of her family over a 14-year period by adding cyanide to their food.

Police began investigating earlier this year when the brother-in-law of 47-year-old suspect Jolly Thomas became suspicious that she may have forged his parents’ will, The Guardian reports.

Authorities discovered that Thomas had been at the scene of all six deaths, and that each death had occurred after eating a meal she had prepared. Up to that point the deaths had not been treated as suspicious because of the timeframe.

Thomas, a popular member of the community in Kozhikode, was allegedly motivated by wanting control of the family finances and property, police said.

According to police, the first poisoning was of Thomas’s mother-in-law, who died in 2002 after eating mutton soup. In 2008, her-father-in-law died, followed by her husband in 2011, who police said died after eating rice and curry. An autopsy conducted on his body at the time confirmed poisonous substances in his stomach, but police treated his death as suicide.

Thomas’s husband’s uncle was then allegedly given coffee laced with cyanide as punishment for insisting that a postmortem be carried out on his nephew.

In 2014, police said Thomas killed the two-year-old daughter of her dead husband’s cousin, Scaria Shaju. The cousin’s wife was then killed in 2016. A year later Thomas and Shaju married.

Shaju told police he had no idea that Thomas was behind his wife and daughter’s death but he has been arrested along with a third person.

On Friday, police exhumed remains from the local cemetery and said that they confirmed cyanide poisoning in each of the deaths. On Monday, they said Thomas confessed to all the murders.