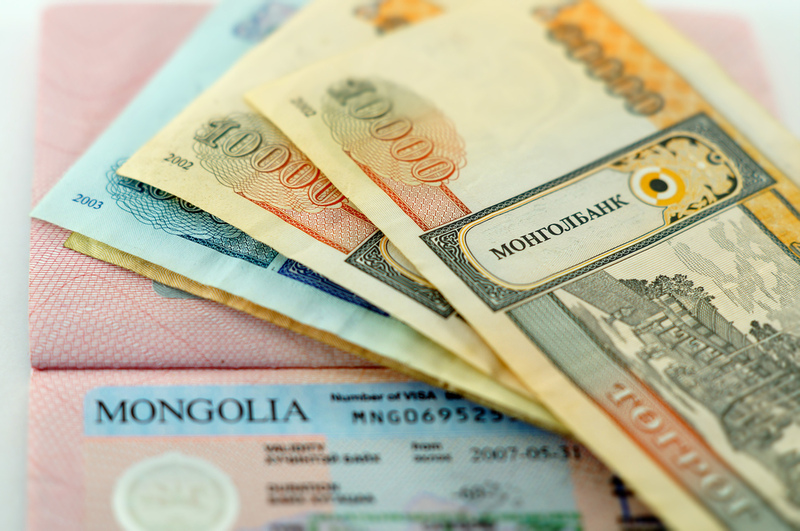 
Mongolia has engaged in trade worth $10.5 billion with 146 countries which increased by $911 million (9.5 percent from same period of the last year), of which export reached to $5.9 billion (12.6 percent increase) due to the increases of $421.1 million in mineral products, $199.9 million in pearl, precious and semi-precious stones, precious metals and jewelry, $28.2 million in textiles and textile articles.

Import reached to $4.5 billion, increased by $247.7 million compared to the imports of same period of previous year. Import growth was mainly affected by import increase of minerals by $40.9 million, of plastic and synthetic products by $33.7 million, transport vehicles, their spare parts by $179.7 million and of industrial products by $22.2 million respectively.