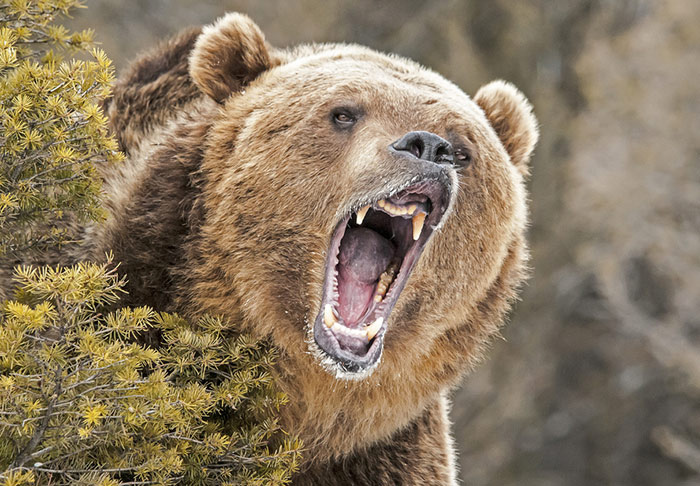 
"It's been illegal to hunt bears across Mongolia. But Selenge province has allowed (citizens) to use guns against bears for defending yourself or someone else, if necessary," it said.

The decision came after a 55-year-old man and his 8-year-old son were killed in a bear attack in Yeruu soum of Selenge province on Thursday.

According to Mongolian officials, many black bears have migrated from Russia into northern parts of Mongolia due to severe forest fires in Siberia this summer, and the killer bear may be one of them.