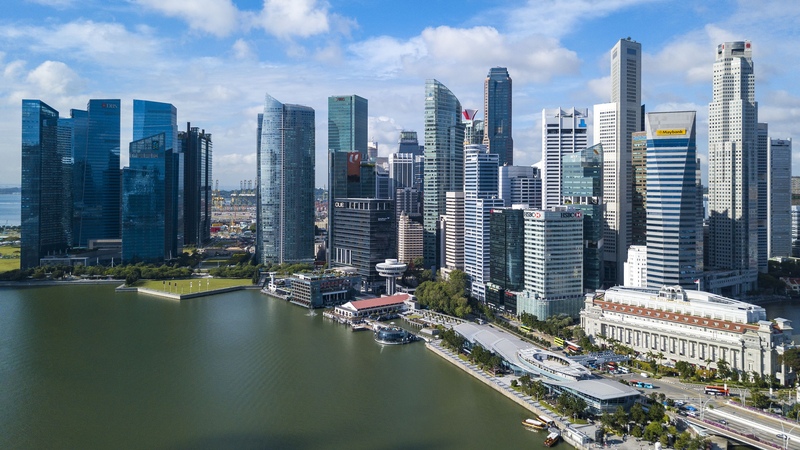 AKIPRESS.COM - Singapore has knocked the United States out of the top spot in the World Economic Forum's annual competitiveness report.

The index, published on Wednesday, takes stock of an economy's competitive landscape, measuring factors such as macroeconomic stability, infrastructure, the labor market and innovation capability.

Singapore pushed the world's largest economy down to second place this year, with the Asian city state scoring top marks for its infrastructure, health, labor market and financial system.

Hong Kong, the Netherlands and Switzerland rounded out the top five. Hong Kong climbed four spots from last year's report, despite the political crisis taking a toll on its economy. The financial hub received high marks for its macroeconomic stability and financial system, but fell short on its capability to innovate.