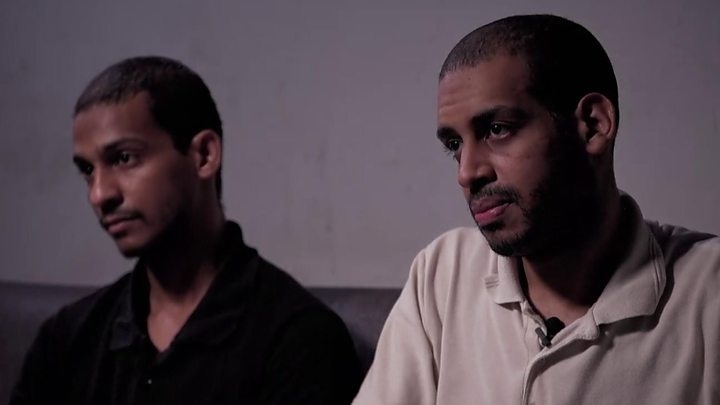 AKIPRESS.COM - Two of the so-called "IS Beatles" have been taken out of Syria to "a secure location controlled by the US", President Donald Trump has said.

El Shafee Elsheikh and Alexanda Kotey are accused of being part of an Islamic State group cell which kidnapped and murdered Western hostages in Syria, BBC reported.

The pair - who are from London - are in the custody of the American military, according to US media reports.

In a tweet, Mr Trump described them as "the worst of the worst".

He said the decision to remove them from Syria had been taken "in case the Kurds or Turkey lose control".