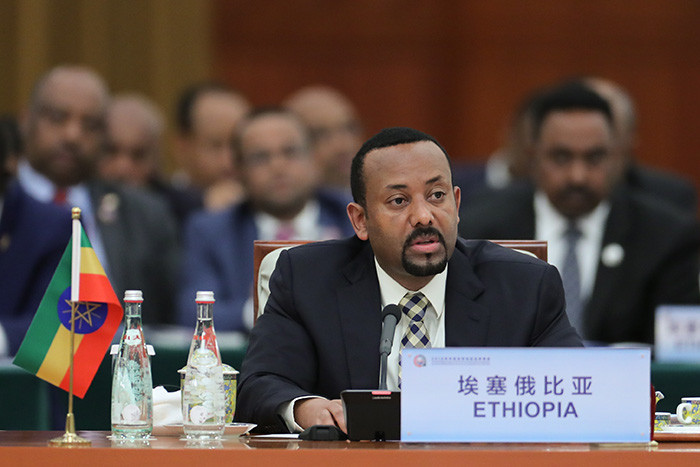 Ethiopia and Eritrea, longtime foes who fought a border war from 1998 to 2000, restored relations in July 2018 after years of hostility.

“Ethiopian Prime Minister Abiy Ahmed Ali has been awarded this year’s Nobel Peace Prize for his efforts to achieve peace and international cooperation, and in particular for his decisive initiative to resolve the border conflict with neighboring Eritrea,” the Norwegian Nobel Committee said in its citation.

“The prize is also meant to recognize all the stakeholders working for peace and reconciliation in Ethiopia and in the East and Northeast African regions,” it added.

At 43, Abiy Ahmed is the youngest head of government in Africa.