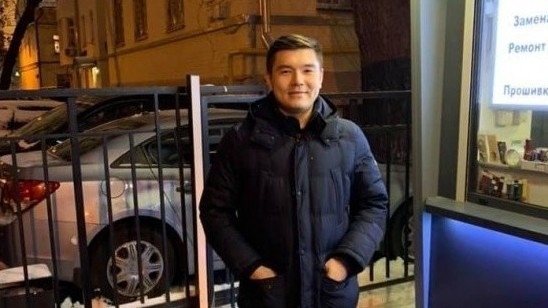 Nazarbayev's grandson was found guilty of resisting the police, hitting and biting one of them being under the influence of drugs. According to the investigation, the police officer's hand had a deep bite mark on it, and the bite "was bleeding heavily".

The sentence also implies a probationary period of 18 months. If he breaks the law during this period, the verdict will become a jail sentence.

In addition, Aisultan must spend 140 hours rendering community service, must pass 20 mandatory sessions of treatment from drug addiction, and pay fine of £1,000 and compensate for the damage of £5,000.

Aisultan is son of Dariga Nazarbayeva, the elder daughter of ex-president and his deceased son-in-law Rakhat Aliyev.

According to a prosecutor, on July 3, Aisultan  went wild in one of the hotels in the center of London. He attempted to jump off the balcony and cried that he will commit suicide.

The second time Aisultan behaved aggressively in one of the London apartments. He again threatened to commit suicide and attacked the policemen, who were called by neighbors.

The prosecutor said the defendant was cocaine positive, which caused aggressive behavior.