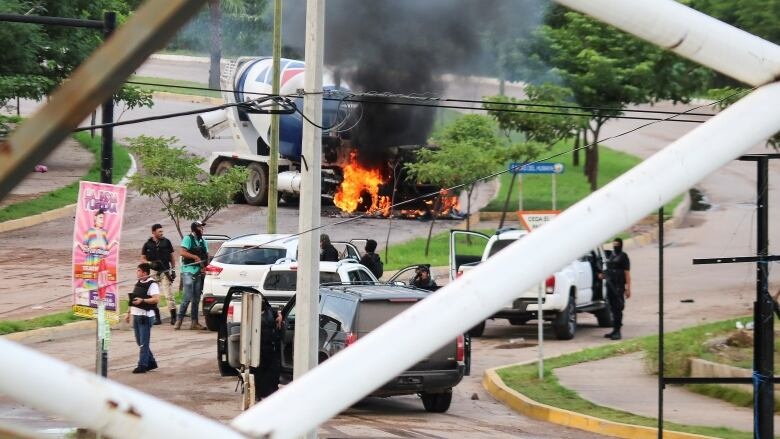 When Ovidio Guzmán López was seized at a house on a judge's warrant in the city of Culiacán, cartel gunmen fought street battles with security forces, BBC reports.

At least eight people were killed and 16 wounded, the authorities say, with vehicles left burning in the streets.

Senior security officials had decided on his release, the president said at a news conference. "The officials who took this decision did well," he said.

"The capture of a criminal is not worth more than people's lives."