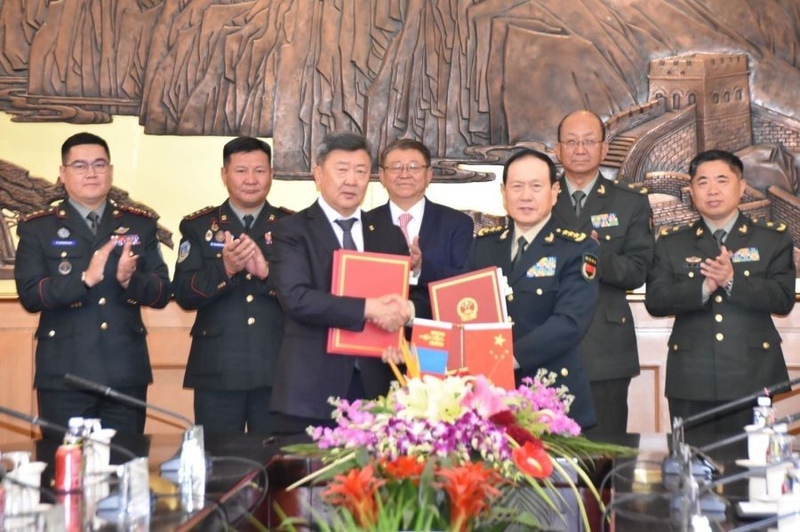 In the course of his visit, Minister N.Enkhbold will take part in the 9th Beijing Xiangshan Forum for dialogue and cooperation on global defense and security issues.