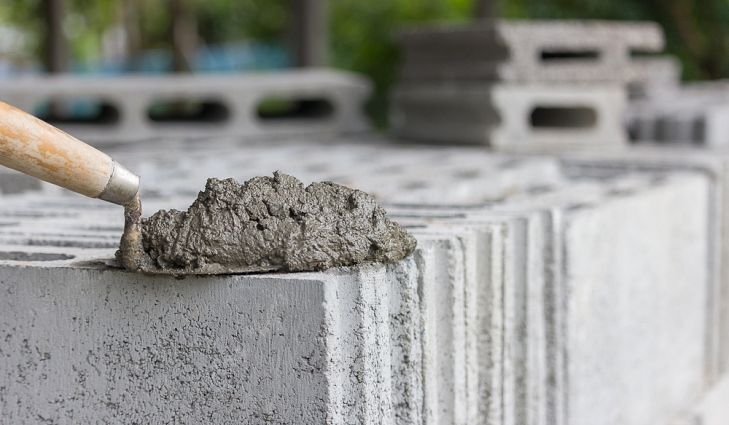 "The Kazakh government at all levels has strongly supported the construction and operation of the plant," said Li Ming, chairman of China Gezhouba Group Cement Co., Ltd, in the inaugural ceremony.

"With the alignment of the Belt and Road Initiative and Kazakhstan's Bright Path economic policy, we firmly believe that the China-Kazakhstan production capacity cooperation has great prospect," Li said.

Imandosov Samuratovich, deputy governor of the Kyzylorda Region, said that as Kazakhstan is striving to diversify its economy, the region has seen so many new businesses and new plants.

The plant is Kyzylorda's first cement factory, and offers 260 jobs to local people.

Utibaev Ruslan, 25, works as a technician at the factory. After graduating from Saken Seifullin Kazakh Agro Technical University in the capital Nur-Sultan, he joined the Shieli cement factory and was sent to the Chinese Headquarters for five-month training.

"Such a big plant was built in my hometown for the first time. It provides lots of jobs to young people ... Since the opening of the Shieli factory, I can now work at doorsteps with good salaries," said Ruslan.

The plant began construction in April 2017, with a total investment of 178 million U.S. dollars.