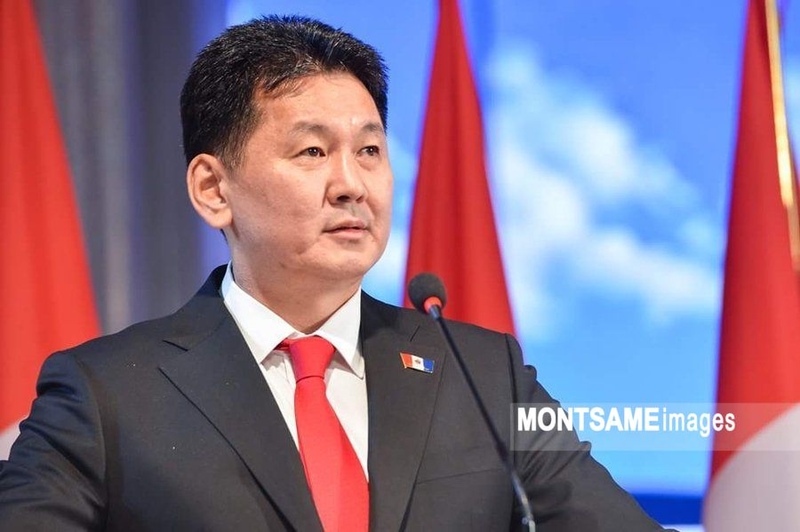 AKIPRESS.COM - Prime Minister of Mongolia Ukhnaagiin Khurelsukh departs to Japan on October 21 for enthronement ceremony of Emperor of Japan Naruhito, which is to take place on October 22-23, Montsame reports.


Representatives of 195 countries that have diplomatic relations with Japan and international organizations including United Nations and European Union will be present at the ceremony. With his attendance at the enthronement ceremony, the Prime Minister will confirm that Mongolia attaches great importance to the strategic partnership with its important third neighbor, Japan.

Japanese Emperor Akihito stepped down from his throne on April 30 to let his son the Crown Prince Naruhito to take over. According to NHK, it is the first time in 200 years for a Japanese Emperor to step down.