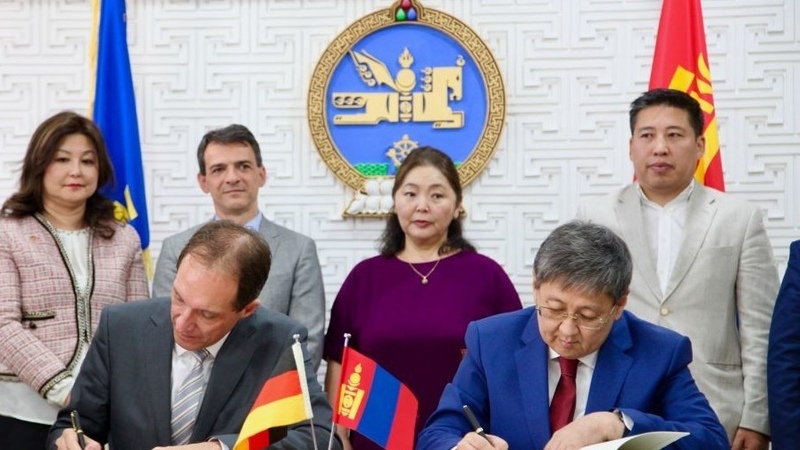 AKIPRESS.COM - A bill on tax exemption on October 17 was passed with the first discussion of the Parliament of Mongolia, Montsame reports.

The bill was submitted together with a bill on ratification of financial cooperation agreement of the Biodiversity and Adaptation to Climate Change-II project between the Governments of Mongolia and Germany. The law grants tax exemption on vehicles to be imported within the project.

With the purpose of strengthening the management of Protected Area Network (including the buffer zones and future ecological corridors) of Mongolia, the conservation of biodiversity and improving the livelihood of local population, the first phase of the project is currently being implemented from 2015 to 2020.

To date, several accomplishments have been made, such as supply of uniforms, equipment to forest rangers, provision of high speed fiber optic internet connection, firefighting vehicles, research works on forest, pastureland and biological diversity and development of management, tourism and environmental plans. On top of that, off-road vehicles and 64 motorbikes were provided to specially protected area administrations.