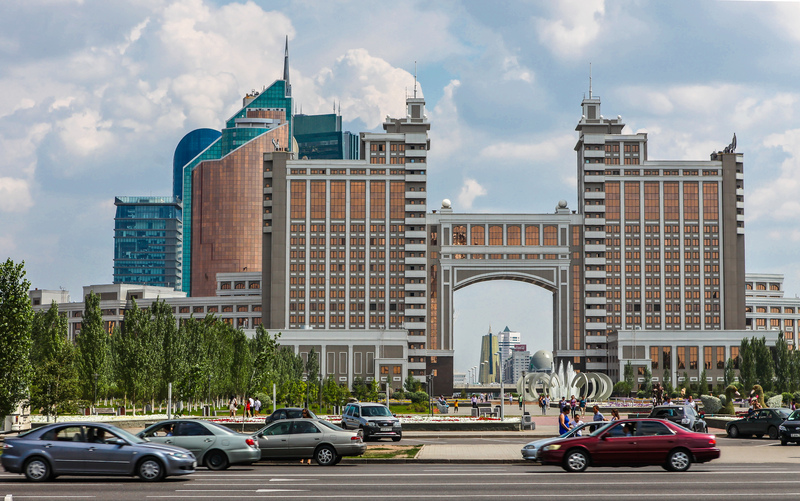 AKIPRESS.COM - The North Caspian Operating Company (NCOC) consortium, whose shareholders are Kazakhstan’s Kazmunaygas (16.88%), Royal Dutch Shell, US’ ExxonMobil, France’s Total and Italy’s ENI (16.81% each), as well as Chinese CNPC (8.33%) and Japanese Inpex (7.56%) announced the abandonment of plans for the development of the Kalamkas-Sea oilfield, the New Europe  reported with reference to the Kazakh Energy Ministry.

According to Energy Ministry, Shell also notified Kazakhstan authorities that it was withdrawing from the Khazar oilfield development project, in which this company had a 55% stake.

“We received official notifications from NCOC and Shell about the exit, respectively, from Kalamkas-Sea and Khazar projects. The decision of our partners is associated with the low profitability of these projects due a high capital costs,” the ministry said.

The ministry reminded that the Agreement on the Kalamkas-Sea field was signed in December 2018 between Kazakhstan and the participants of the North Caspian project. The parties agreed that if the development plan is not submitted for approval by the end of October 2019, the Kalamkas-Sea field will be voluntarily returned to the former Soviet republic.

Kalamkas is part of the same contract area as the Kashagan field, which is being developed under a production sharing agreement (PSA) by the NCOC consortium.

The Khazar structure is part of the contract area of ​​the Pearl project, which is implemented by Caspi Meruerty Operating Company (CMOC) under the PSA. In addition to Shell (55%), its shareholders are Kazmunaigas (25%), Oman Oil (20%).

“Soon, the procedure for the return of subsurface use rights for the Kalamkas-Sea deposit to the state’s ownership should be launched. Upon completion of this process, the republic may consider the issue of attracting other investors to the project,” the Kazakh Energy Ministry said.

The ministry emphasised that the new contracts will be based on current tax laws, and not on the terms of a production sharing agreement (PSA).