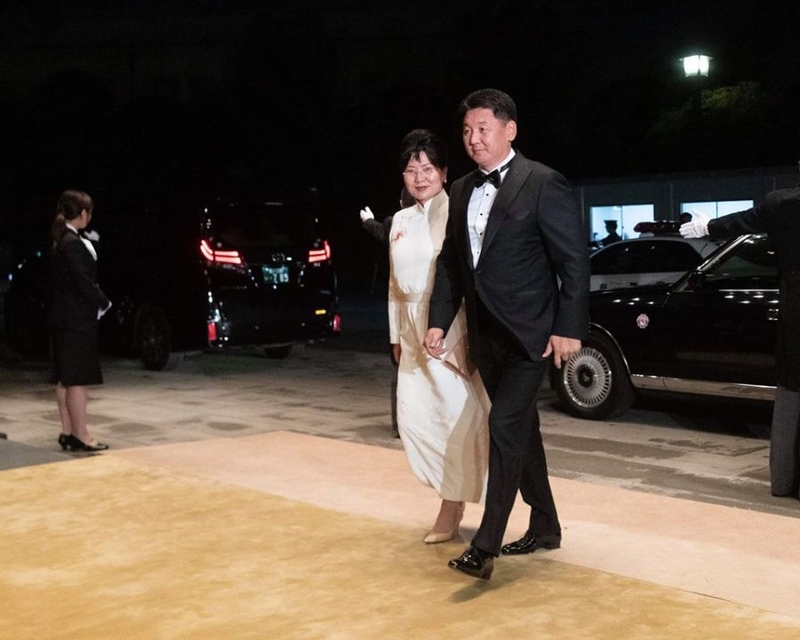 AKIPRESS.COM - On October 22, Prime Minister of Mongolia U.Khurelsukh and his spouse L.Bolortsetseg attended the enthronement ceremony of the Japanese Emperor Naruhito, which brought together high-ranking guests from the 195 countries that Japan has diplomatic relations and international organizations, Montsame reports.

Prime Minister U.Khurelsukh’s presence at the ceremony as the head of government of Mongolia indicates that the country attaches enormous importance to its strategic partnership and friendly relations and cooperation with Japan.

In the evening, the Mongolian Prime Minister together with his spouse attended a banquet hosted by the Emperor following the enthronement ceremony. 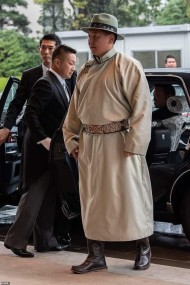