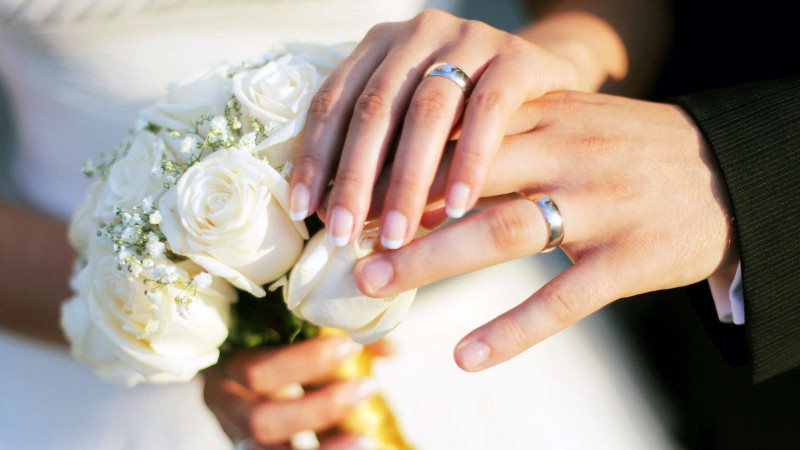 The population and housing census will be held in the republic from March 23 to April 1, 2020.