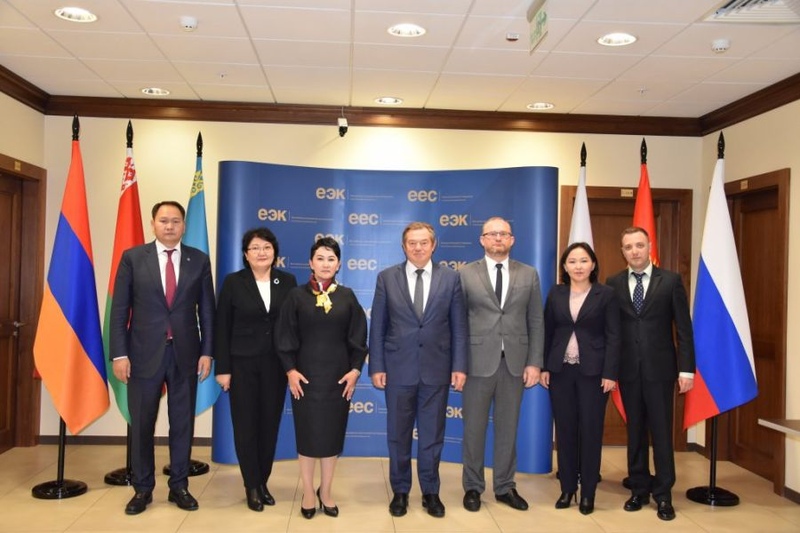 
Mongolian delegates headed by Deputy Minister of Foreign Affairs B.Battsetseg and composed of representatives from the Ministry of Foreign Affairs, Food, Ministry of Agriculture and Light Industry, General Authority for Veterinarian Services, National Chamber of Commerce and Industry and Mongolian Embassy in Russia took part in the meeting.

Representing the EEC, delegates led by Minister for Integration and Macroeconomics Sergey Glazyev, and representatives of various bodies of the Eurasian Economic Union (EEU), Ministry of Foreign Affairs, Ministry of Economic Development Federal Customs Service, Chamber of Commerce and Industry of Russia and EEU member states attended the meeting.

The sides had broad exchange of views and information on bilateral trade and economic cooperation between Mongolia and the EEC as well as customs, quarantine and technical standard regulations. At the meeting culminated in a protocol, the sides agreed to re-develop a work plan of the working group.