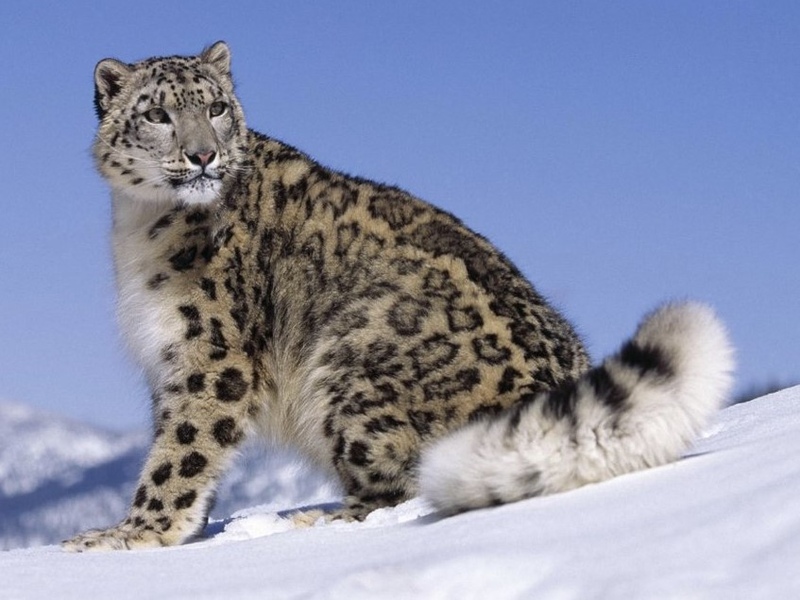 AKIPRESS.COM - The International Snow Leopard Day has been marked in Mongolia on October 23, Montsame reported.

The total population of snow leopard dispersed across 12 Central Asian countries currently stands at 4000 to 6500.

Ranking second in the world with its snow leopard population and density, Mongolia is considered to be of high research significance. In particular, it has been found that there are 800-1000 snow leopards in 107 soums of 10 provinces of Mongolia. 500-700 of them inhabit the Altai-Sayan region.

Thanks to Mongolian and international scholars, the starting point for successful worldwide comprehensive study of the animal was formed in Mongolia in 2008.

Mongolians call snow leopard as a lord of high mountains. The World Wildlife Fund Mongolia Programme Office is celebrating this day for the sixth year.