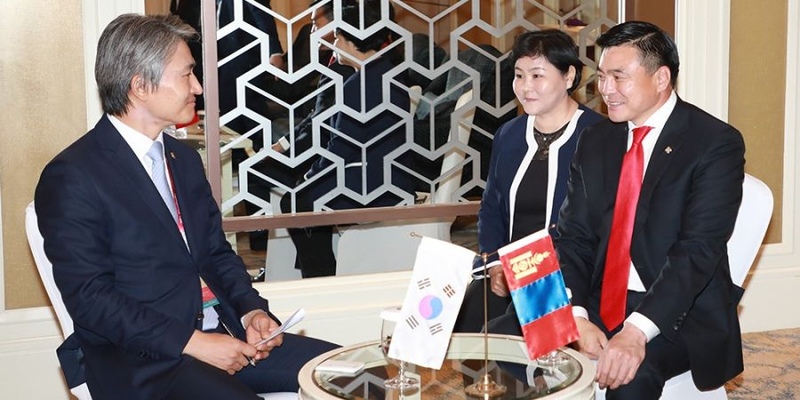 
The sides talked about the current progress of the rental housing project being implemented with a soft loan of USD 500 million under the intergovernmental agreement between Mongolia and South Korea and developing tourism to expand cooperation between the two cities.

Noting that no fruitful works have been carried out apart from promoting South Korea and its culture in Ulaanbaatar, Mr. Kim In-je expressed willingness to work together on projects that can be implemented efficiently in a short period of time, including those listed in the Ulaanbaatar City Master Plan 2030.

He also proposed developing projects to design travel routes for citizens, cooperate in mutually beneficial ways, and attract investment to Mongolia as a study revealed that the average number of Mongolians applying for South Korean visa each year reached 90 thousand.

Conveying readiness to join forces to promote mutual understanding between peoples of the two countries and broaden cooperation between Ulaanbaatar and Seoul, Governor S.Amarsaikhan informed of collaboration plans in increasing travel routes and attracting investment. The Mongolian side said that it is studying seasonal travel routes and asked to share its experience in historical tourism.

After discussing housing projects under the ger area redevelopment program, Mr. Kim In-je informed that the Seoul city authorities are ready to provide necessary support to affordable and rent to own housing projects.