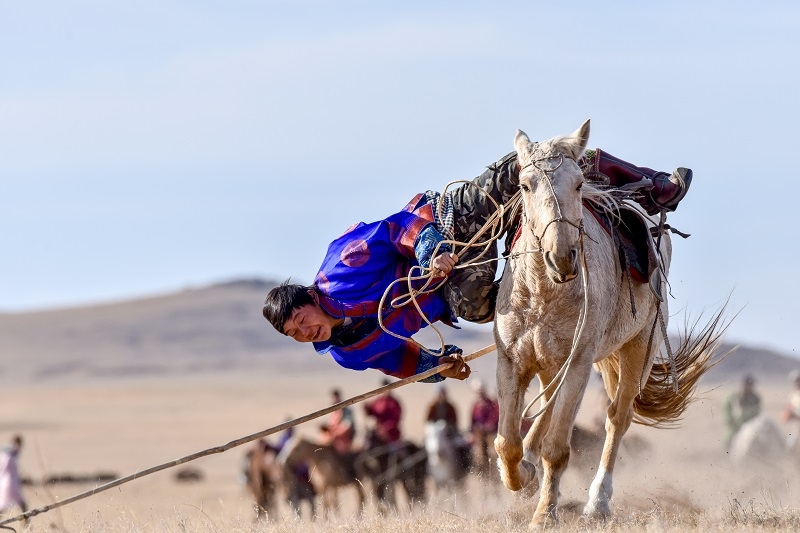 AKIPRESS.COM - Mongolia will organize an annual horse festival next month to promote tourism and pass on the horse culture to future generations, Xinhuareports as authorities saying on Thursday.

The sixth edition of the festival titled "Horses of Mongolian Steppe" will be held in Batnorov soum in its eastern province of Khentii on Nov. 1-3, the Ministry of Environment and Tourism said in a statement.

The festival will include several activities, including horse racing and lasso competitions, the ministry said in a statement.

The Asian nomadic country ranks among the top worldwide in terms of horse population.

According to the National Statistical Office of Mongolia, there were over 66.46 million livestock animals in the country as of the end of 2018, of which 5.9 percent were horses.

Mongolia has been striving to develop the tourism sector to diversify its mining-dependent economy.

The horse festival is one of more than 30 tourism events planned to be organized by the Mongolian Ministry of Environment and Tourism this year to attract more domestic and foreign tourists.

The Asian country has set a goal of receiving 1 million foreign tourists and earning 1 billion U.S. dollars from tourism in 2020.

The country attracted a total of 217,000 foreign tourists in the first half of this year, up 14.8 percent year-on-year.