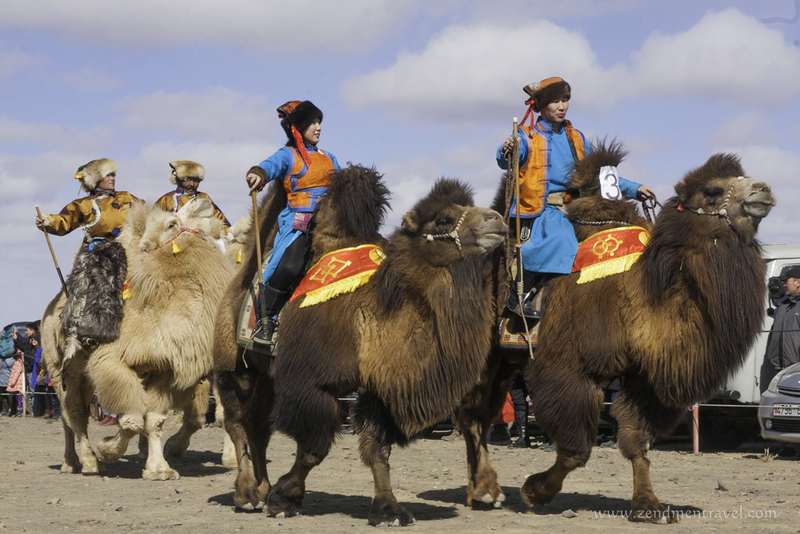 AKIPRESS.COM - Mongolia plans to hold an annual camel festival next month in its western province of Govi-Altai to attract tourists, Xinhua reported citing the local authorities.


Under the auspices of the Mongolian Ministry of Education, Culture, Science and Sports, the event will be held for the 12th year on Nov.25-26 in Altai, the capital city of Govi-Altai province, it said.

Entitled "The Great Desert Camel Festival," the camel festival aims to attract more domestic and foreign tourists, pass on the camel culture to future generations and encourage herders to improve camel breeding and increase the animal's population, it said.

According to the National Statistical Office of Mongolia, there were over 66.46 million livestock animals in the country as of the end of 2018, of which 0.7 percent were camels.

The Asian country has been striving to develop the tourism sector by organizing various events to diversify its mining-dependent economy, setting a goal of receiving 1 million foreign tourists and earning 1 billion U.S. dollars from tourism in 2020.

The country has attracted a total of 217,000 foreign tourists in the first half of this year, up 14.8 percent year-on-year.