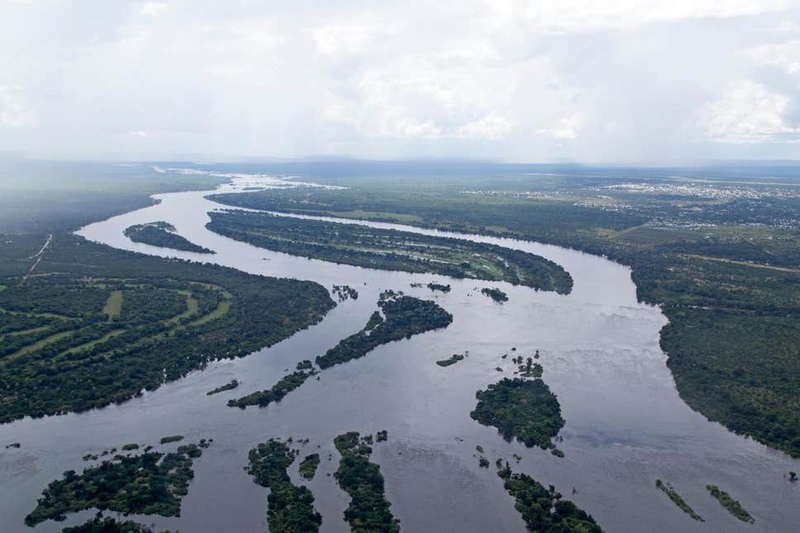 AKIPRESS.COM - Scientists have pinpointed a fertile river valley in northern Botswana as the ancestral home of all human beings, Independent reports.


The earliest anatomically modern humans (Homo sapiens) arose 200,000 years ago in a vast wetland south of the Zambezi river which was the cradle of all mankind, a new study has revealed.

This lush region – which also covered parts of Namibia and Zimbabwe – was home to an enormous lake which sustained our ancestors for 70,000 years, according to the paper published in the journal Nature.

Between 110,000 and 130,000 years ago, the climate started to change and fertile corridors opened up out of this valley. For the first time, the population began to disperse – paving the way for modern humans to migrate out of Africa, and ultimately, across the world.

Lead researcher Professor Vanessa Hayes, a geneticist at the Garvan Institute of Medical Research in Australia, said: “It has been clear for some time that anatomically modern humans appeared in Africa roughly 200,000 years ago.

The researchers then combined genetics with geology and climatic physics, to paint a picture of what the world looked like 200,000 years ago.

Geological evidence suggests the homeland region once housed Africa’s largest ever lake system, known as Lake Makgadikgadi which was double the size of modern Lake Victoria.