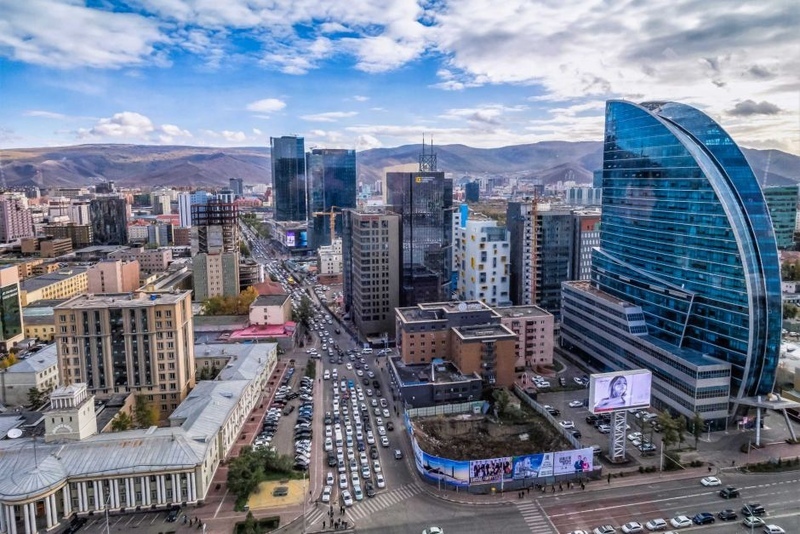 AKIPRESS.COM - The Mongolian government will not reverse its decision on an imposed ban on the burning of low-grade coal for domestic use in the capital, Xinhuareports with reference to the country's Prime Minister Ukhnaa Khurelsukh.

He made the remarks on Monday, according to the government's press office Tuesday.

"The capital city has scored great achievements in its development," said Khurelsukh. "However, the city has been facing many issues such as air pollution and traffic congestion caused by population concentration."

On May 15, a government ban on domestic use of low-grade coal in Ulan Bator came into force, with the aim of reducing air pollution, said the prime minister.

Since then, households in the city have been supplied with processed fuel instead of raw coal.

In the future, the government will take all available measures to curb air pollution which is one of the most pressing issues in the capital city, he added.

Ulan Bator, home to over half of Mongolia's population, suffers from severe air pollution in winter. A total of eight people died and dozens of people have been hospitalized here since early October due to allegedly burning processed coal to keep warm.