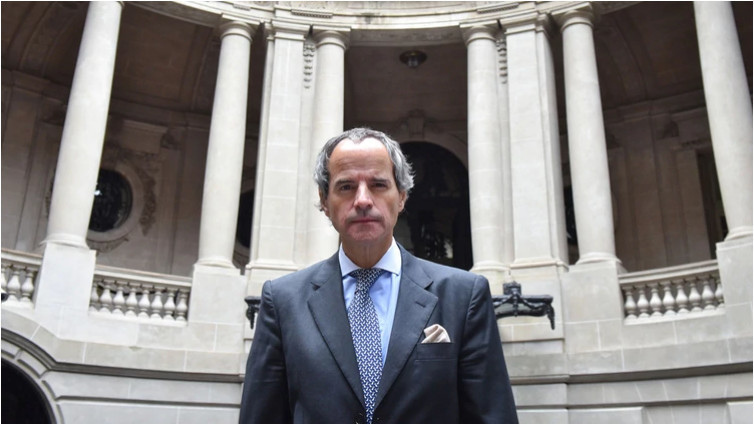 AKIPRESS.COM - Argentina’s Rafael Grossi was elected on Tuesday to head the UN’s nuclear watchdog, which is tasked in particular with monitoring the implementation of the increasingly shaky Iran nuclear deal, The Times of Israel reports.

The election of Grossi, Argentina’s ambassador to the IAEA, comes at a critical time for the Vienna-based agency as Iran is decreasing its commitments under the 2015 landmark deal.

Grossi received 24 votes to Feruta’s 10 from the IAEA’s 35-member Board of Governors in the third official round of voting, reaching the two-thirds majority needed to become the new director general, according to a diplomatic source.

“With Rafael Grossi securing a qualified majority in the board of governors, IAEA has taken a decisive step towards electing its director general,” Xavier Sticker, the French ambassador to the United Nations in Vienna, said on Twitter.

An IAEA general conference is expected to approve the board’s choice.