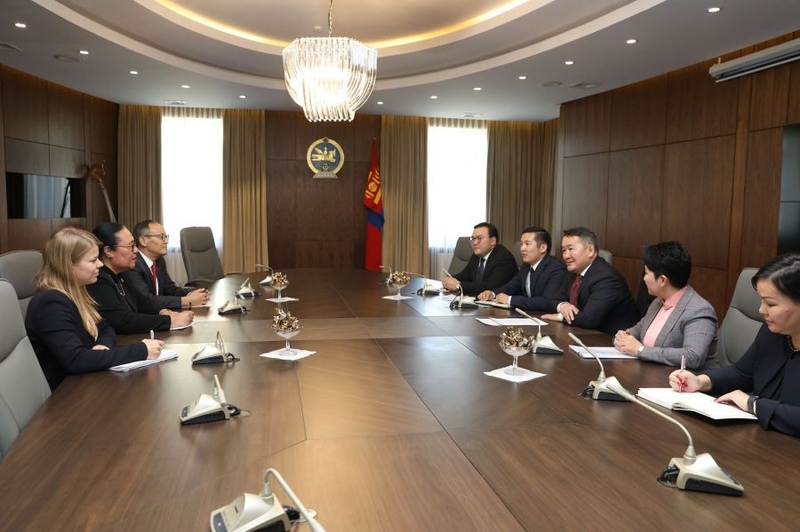 The UN representative arrived in Mongolia to take part in the Meeting on Best Practices in Corridor Development and Management for the Benefit of LLDCs and Transit Countries, being held in Ulaanbaatar on October 29-30.

The sides exchanged views on coping with the common problems challenging LLDCs such as the current transport condition that requires much cost and time for foreign trade activities and their dependence on transit countries.