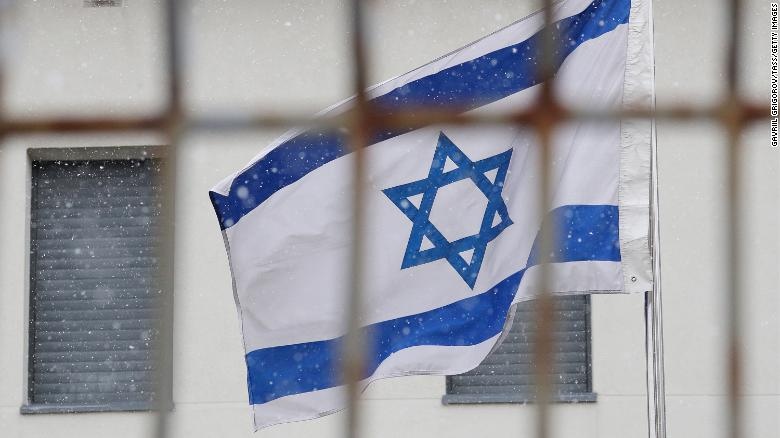 AKIPRESS.COM - Israel's diplomatic missions around the world closed on Wednesday as Foreign Ministry workers went on strike over a dispute about paying taxes on overseas stipends, CNN reports.

No one was allowed into the closed missions, and services for Israelis abroad were unavailable. Signs bearing the word "Strike" were hung on railings and the outside walls of the Israeli embassy in Washington.

A tweet from Elad Strohmayer, spokesperson at the embassy, said: "We're on strike! ... No consular services will be provided, and no one will be allowed to enter the embassy. Israeli diplomats are committed at all times to enhancing Israel's strength and resilience. Unfortunately, the decision of the Ministry of Finance does not leave us any choice but to take the above-mentioned action, since the vital interests of the State of Israel have been harmed."

The dispute centers around stipends paid to overseas workers, which had been tax-exempt for decades, said Hanan Goder, Israel's ambassador to South Sudan and a representative of the Foreign Ministry workers' union.

An agreement on compensation between the finance and foreign ministries was reached in July, but the Finance Ministry backtracked on the agreement, Goder said.

The Finance Ministry announced its intention to tax the overseas stipends serveral days ago. Those taxes would also be applied retroactively, Goder said, a decision that would cost Foreign Ministry workers thousands of shekels.

"I am not willing to accept this cut," Goder said. "All the time, the staff of the [finance] minister are eroding, cutting, guzzling, everything that's related to the Foreign Ministry."

In a statement Wednesday morning, the Foreign Ministry workers' union said: "Due to the finance ministry's decision to violate agreements signed by the finance director on 21.7.19 and to apply to the country's emissaries abroad a unilateral procedure that has changed the decades-old procedure, we are forced to close the Israeli representations in the world as of today."