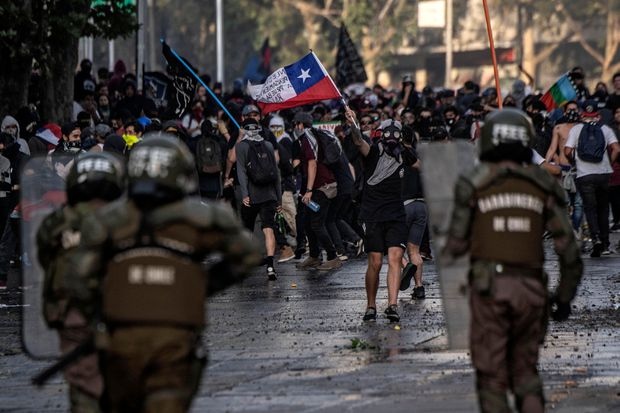 AKIPRESS.COM - Chile’s embattled president has been forced to cancel two major international summits after government concessions failed to defuse weeks of violent protests that have seen thousands of arrests, left at least 20 dead and sent shock waves across Latin America, The Guardian reported.

Sebastián Piñera made the announcement on Wednesday morning, telling reporters Chile would no longer be able to host November’s Apec trade summit and the COP25 UN climate conference the following month.

World leaders including Donald Trump and China’s leader, Xi Jinping, had been due to attend the first event while climate champions including the teenage activist Greta Thunberg were expected at the second.

Piñera blamed the “difficult circumstances” Chile was facing for the decision and said his government’s primary concern had to be “fully restoring public order, security and social peace”.