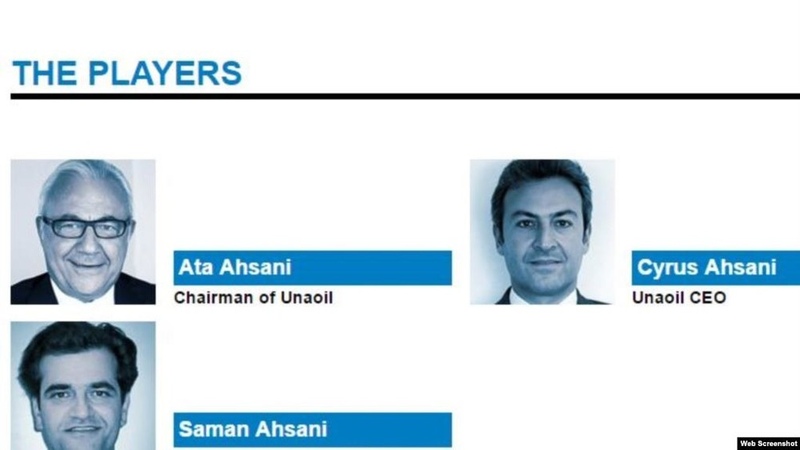 AKIPRESS.COM - Former top executives of the Monaco-based Unaoil Group in the U.S., pleaded guilty ito being part of 17-year scheme to pay millions of dollars in bribes to officials in nine countries, including Kazakhstan, Reuters reported.

The U.S. Department of Justice said on Wednesday that Cyrus Ahsani, 51, and his 46-year-old brother Saman each pleaded guilty in March to one count of conspiracy to violate the Foreign Corrupt Practices Act (FCPA) on behalf of companies to secure oil and gas contracts.

Steven Hunter, a 50-year-old British resident and former business development director, also pleaded guilty in August to one count of conspiracy to violate the FCPA.

The Ahsanis, who are British citizens, conspired with others, including multiple companies and individuals, to bribe government officials in Algeria, Angola, Azerbaijan, the Democratic Republic of Congo, Iran, Iraq, Kazakhstan, Libya and Syria from around 1999 to 2016, the U.S. prosecutors said.

Which companies in Kazakhstan these men could get these payments and the size of payments are unknown.

Cyrus Ahsani, the former Unaoil chief executive, and Saman Ahsani, who was once chief operating officer, laundered the proceeds of their bribery scheme and destroyed evidence to obstruct investigations in the U.S. and elsewhere, prosecutors said.

Hunter participated in the conspiracy by facilitating bribes to Libyan officials between about 2009 and 2015.