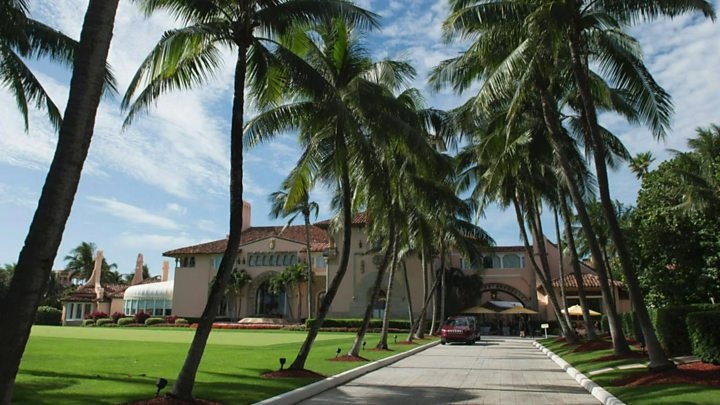 AKIPRESS.COM - US President Donald Trump has announced he will make Florida his permanent home instead of Trump Tower in New York, BBC reports.


He said he had been badly treated by New York's political leaders, despite having paid millions of dollars in tax.

Mr Trump was born in New York but has increasingly spent more time at his Mar-a-Lago estate in Palm Beach.

The president, a Republican, has been at odds with New York state Governor Andrew Cuomo and New York City Mayor Bill de Blasio - both Democrats.

They both welcomed the news that the president was Florida-bound.

"Don't let the door hit you on the way out or whatever," tweeted Mr De Blasio.

Mr Cuomo challenged Mr Trump's assertion that he had paid his taxes, adding: "He's all yours, Florida."