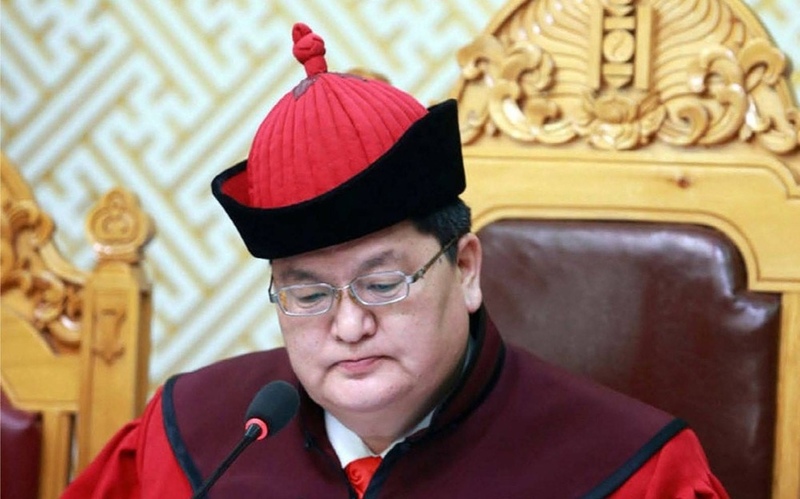 AKIPRESS.COM - A senior Mongolian official and his assistant who groped South Korean female flight attendants during a flight from Ulaanbaatar to Incheon were released after detention by South Korean airport police, UPI.com reported.


Dorj Odbayar, the chairman of Mongolia's constitutional court, with a colleague who was not identified, were charged with sexually harassing Korean Air flight attendants.

The incident occurred on October 31 in the scheduled flight KE868 that departed from Ulaanbaatar to Incheon. Reports say that Odbayar was drunked during thr flight.

Meanwhile, the Foreign Ministry of South Korea said his release was not reasonable. According to the Korean media, Odbayar informed the police about his prosecutorial immunity and showed his diplomatic passport.