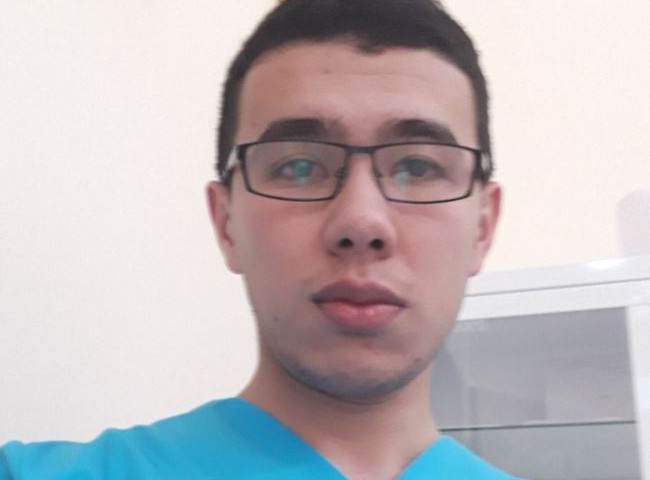 AKIPRESS.COM - Kasymberdy Garayev is feared missing in Turkmenistan after he made his sexual orientation public, Human Rights Watch said advising the Turkmen government to urgently clarify whether he is in custody, and if he is, release him immediately and explain why he was being held.

“We are very concerned that Kasymberdy Garayev is being held incommunicado in the wake of coming out about his sexual orientation,” said Rachel Denber, deputy Europe and Central Asia director at Human Rights Watch. “Given Turkmenistan’s appalling human rights record, including enforced disappearances, we have every reason to fear for his safety and well-being.”

On October 21, 2019, RFE/RL published a narrative by Garayev in which he came out, but initially did not identify him by name for security reasons. RFE/RL told Human Rights Watch that Turkmen authorities started to search for Garayev after the story was published. On October 24, he told RFE/RL that he had been summoned by police for a background check. RFE/RL lost contact with him 30 minutes before he was due to appear at the police station and could not confirm whether he had gone to meet with the police and whether anyone has seen him since.

Turkmen police had detained Garayev previously, in 2018, after the authorities used proxies to lure him online into a date with another man. He told RFE/RL, “They used a stun gun, they demanded that I confess to the camera that I was gay.” Garayev was released without charge after several hours.

On October 31, RFE/RL published a video that Garayev had asked RFE/RL to release if anything happened to him, such as if he went missing. In the video, Garayev apologizes to his family and discloses his name.

Garayev is a cardiologist who returned to Ashgabat in the summer of 2018 after completing medical studies in Minsk, Belarus. He told RFE/RL that while in Minsk, he “tasted freedom” and started to accept his sexual orientation.

The RFE/RL article said that Garayev decided to tell RFE/RL his story to push back against Turkmenistan’s extremely hostile environment toward lesbian, gay, bisexual, and transgender (LGBT) people and constant bullying by his family. By coming out, Garayev said, he wanted to start a discussion in Turkmen society so that attitudes towards sexual minorities would change.