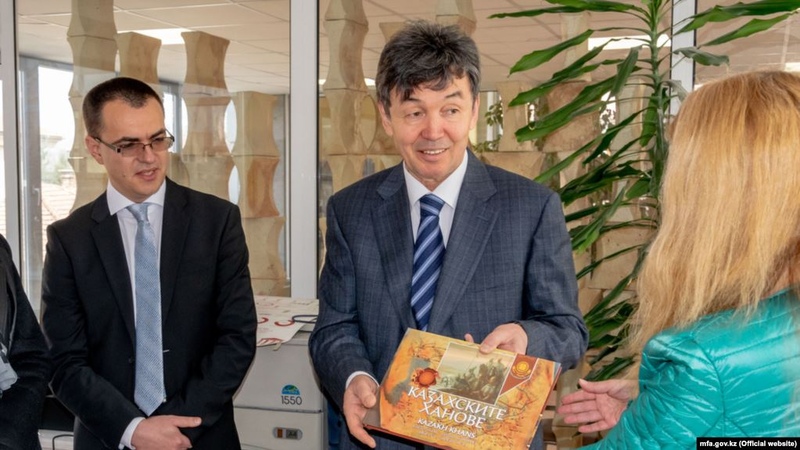 
The 61-year-old Izbastin is a husband of Tokayev's sister Karlyga Izbastina. He has been working at Kazakhstan's diplomatic missions in other countries since 1994.

Nazarbayev, 79, spent nearly three decades in power and is still considered to be Kazakhstan's top decision-maker.

Tokayev was inaugurated as President in June after a weakly contested election marred by what international observers called "widespread voting irregularities."