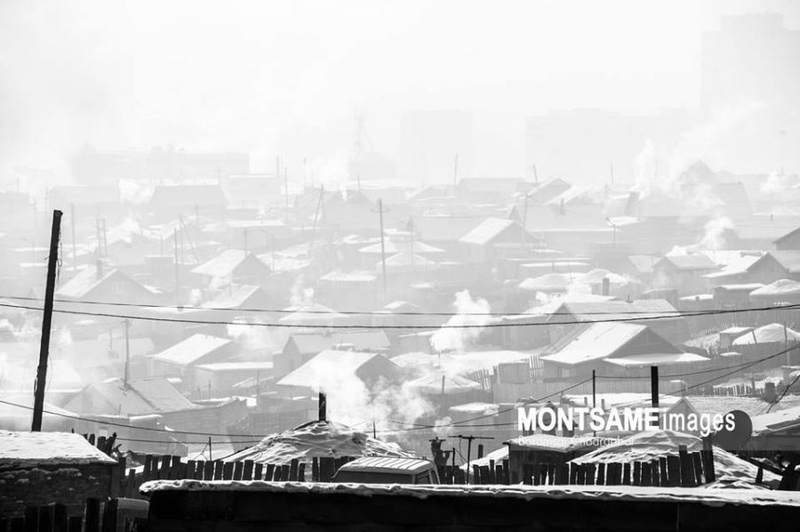 AKIPRESS.COM - The Parliamentary subcommittee on air pollution reduction of Mongolia conducted a hearing on consumption of the refiner coal fuel and measures directed at mitigating air pollution, Montsame reported.

Secretary of the National Committee on environment pollution reduction Ch.Gantulga gave a report that a total of MNT 75.2 billion have been budgeted to carry out 32 measures this year to tackle air pollution issues and as of today, around MNT 54.73 billion are being spent in compliance with relevant legislation.

He also provided some numerical data concerning the problem of air pollution in the capital city. 80 percent of air pollution in Ulaanbaatar city is caused by fuel stoves used by households in Ger dwelling areas, 10 percent by transportation vehicles, six percent by power plants and four percent from waste disposal, dust and soil pollution. According to census of air pollution sources, there are 196,588 stoves, 2,742 steam boilers and 501,683 vehicles have been registered in 2019.