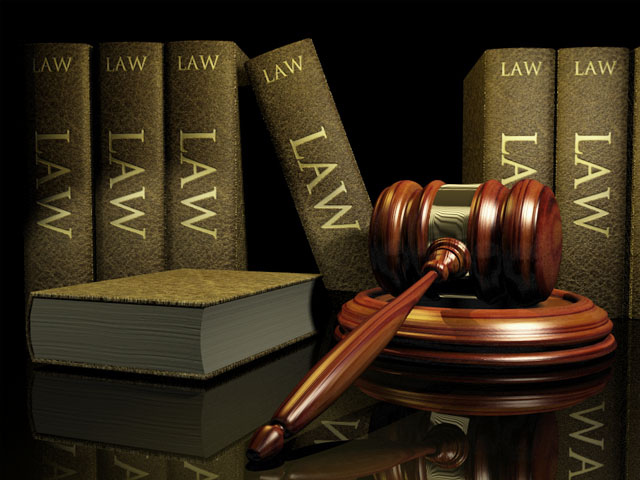 AKIPRESS.COM - The World Wide Minerals Ltd. ("WWM") and Mr. Paul A. Carroll, QC, WWM's President and CEO, have been vindicated in an arbitral award, which held that Kazakhstan breached international law and the Canada-U.S.S.R. Bilateral Investment Treaty ("BIT") over 20 years ago, the Cision News said with reference to the company.

The award, issued on October 29, 2019, granted WWM over $40 million in damages, in addition to a substantial portion of its legal costs incurred in the proceeding (for a total Award amount in excess of $50 million).

Based upon its multi-million dollar investment in 1996-1997, WWM managed and operated one of the largest uranium-processing facilities in the former Soviet State. It entered into a number of agreements with the Republic of Kazakhstan whereby the Government promised its full cooperation in the venture, and WWM invested millions of dollars to repair and modernize the country's uranium processing facilities and to finance mineral production. Soon thereafter, the Republic of Kazakhstan breached its contractual obligations to WWM and imposed upon it restrictions that frustrated the object and purpose of those contracts—ultimately leading to the suspension of operations at WWM's facility, and the bankruptcy, confiscation, and forced sale of its assets by the State. According to Mr. Carroll, the arbitral claim sought to "hold Kazakhstan accountable for its deliberate acts and omissions that deprived WWM of its substantial investment in the country."

In its Award on the Merits of 29 October 2019 the Tribunal held that Respondent's failure to grant it a uranium export license in accordance with Kazakhstan's established procedures, and to instead substitute those established procedures with an arbitrary and ad hoc process that ultimately allowed State-owned rivals (KATEP and Kazatomprom) to defeat their application, constituted a clear breach of Respondent's fair and equitable treatment obligations under the treaty. This led to Claimants being granted a recovery of the bulk of their investment in Kazakhstan (which, with interest, amounts to over US$40 million) and further recovering a substantial portion of their legal costs and fees (for a total Award amount in excess of US$50 million). Mr. Carroll confirmed that, "while we are disappointed we were not able to recover a greater sum for our shareholders as a result of Kazakhstan's confirmed breaches of international law, we are nevertheless delighted that WWM's tenacity in pursuing these claims over the course of the last 20 years has been vindicated with a multi-million dollar award and, perhaps more importantly, the recognition by an international tribunal that the treatment meted out to us by Kazakhstan was wrong."