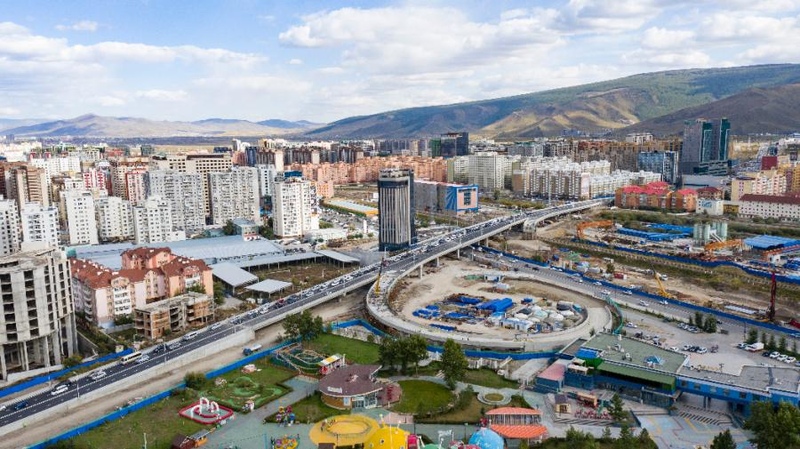 AKIPRESS.COM - A road rehabilitated with the Chinese government's soft loan in Mongolia opened to traffic on Monday, Xinhua reported.


The two-way four-lane Nalaikh road has a total length of 20.9 km, according to the Mongolian Ministry of Road and Transport Development.

"China and Mongolia are friendly neighbors with deep friendship. The Nalaikh Road itself has witnessed the solid friendship between our two countries," Chinese Ambassador to Mongolia Xing Haiming said at the opening ceremony.

"60 years ago, the road was built by Chinese workers for Mongolian friends. 60 years later, the Nalaikh Road has been rebuilt with the Chinese government's soft loan," Xing added.

The Mongolian prime minister expressed gratitude to the Chinese side for the strong support to Mongolia's development, saying that he is happy that citizens can now travel safely and conveniently on the new road.

The rehabilitation of the road started in mid April.