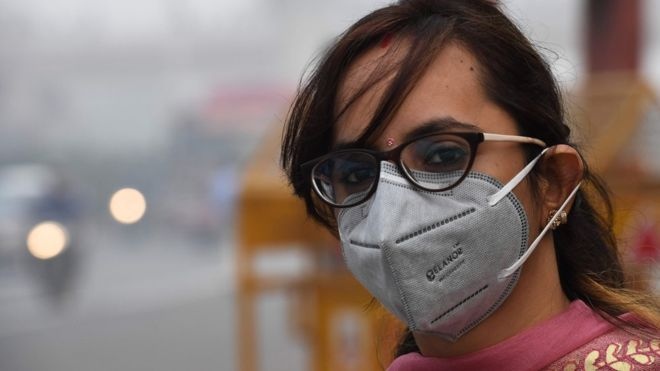 AKIPRESS.COM - The Indian capital, Delhi, has launched a car rationing system as it battles hazardous levels of pollution, BBCreported.

From 4 to 15 November, only cars with either odd or even number plates will be allowed on the roads each day, officials said.

Such a system has been used before, but it's not clear if it actually helps bring down pollution.

Levels of dangerous particles in the air - known as PM2.5 - are at well over ten times safe limits.

However, cars are not believed to be the main cause of Delhi's toxic air, with experts pointing instead to crop burning by farmers in neighbouring states to clear fields.

Health officials have asked people to stay indoors and refrain from doing any physical activity as millions are at risk of respiratory illness. Schools are closed until Tuesday and the shutdown is likely to be extended until Friday as the city continues to choke under a thick blanket of smog.