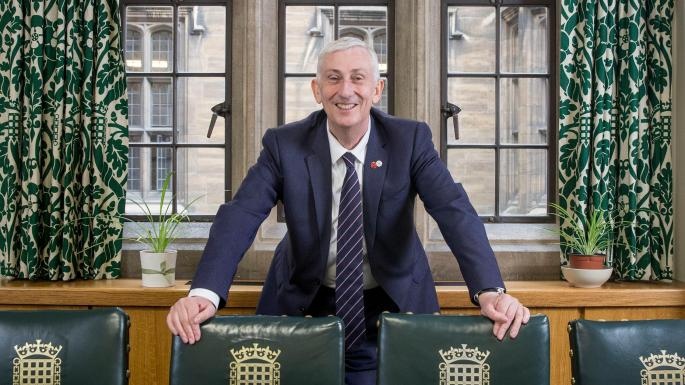 AKIPRESS.COM - British politician Lindsay Hoyle has become the new Speaker of the House of Commons, replacing John Bercow in the role, CNN reports.

The veteran Labour lawmaker was elected by his fellow MPs on Monday, just two days before Parliament is set to dissolve ahead of the general election next month.

"This House will change, but it will change for the better," Hoyle promised the chamber after his election. He said he hoped the House of Commons will be once again a "great respected house, not just in here, but across the world."

"We've got to make sure that tarnish is polished away," he added.

The Speaker oversees parliamentary debates, deciding who can speak and choosing amendments, and has historically been a low-profile, politically impartial figure. Hoyle served as the Deputy Speaker for the past nine years, and beat seven other candidates to attain his new post.