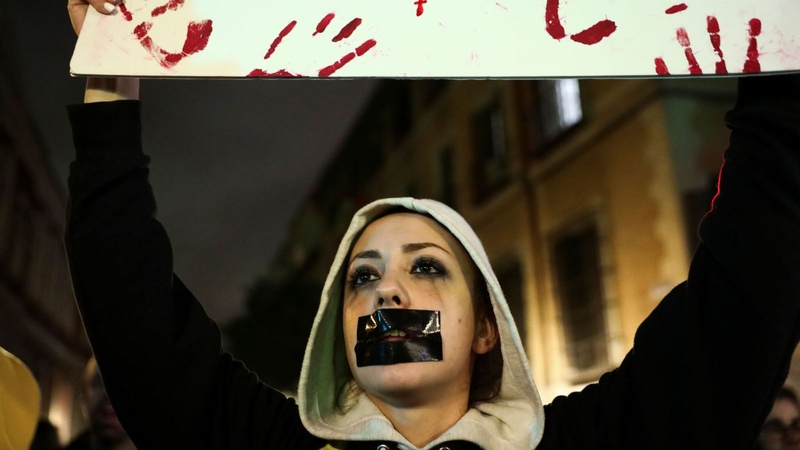 AKIPRESS.COM - Thousands of people across Spain have taken to the streets in protest after five men who took turns to have sex with an unconscious 14-year-old girl were cleared of raping her, Sky News reports.


The decision by a court in Barcelona to convict the men of a lesser count of sexual abuse because they did not use violence or intimidation has sparked outrage, and campaigners are demanding a change in the law.

Demonstrations were held in dozens of cities on Monday night, including the capital Madrid - where hundreds of people gathered at the gates of the ministry of justice.

Banners reading "I do believe you!" and "It's not abuse, it's rape" were on display, and the movement also spread on social media via the hashtag #EnoughPatriarchalJustice.

Deputy prime minister Carmen Calvo has said it is a priority of the Spanish government to change the law to make it clear that consent is necessary for sexual relations to occur legally, but those efforts could hit a roadblock depending on the outcome of a fourth general election in four years on Sunday.

The current administration collapsed without enough parliamentary support at the beginning of the year and the political deadlock was not resolved when voters cast their ballot again in April.