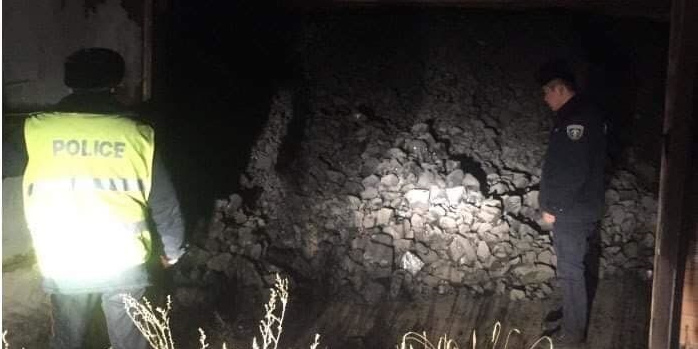 AKIPRESS.COM - The Mongolian government’s resolution to ban on raw coal consumption in Ulaanbaatar city has been in effect since May 15, 2019 as an effort to tackle air pollution, Montsame reported.

The capital city’s police department has been overseeing the ban implementation from 36 elevated points in Ulaanbaatar as well as checking points to the city.

Individuals and entities who transported or used raw coal in Ulaanbaatar city will face fine up to MNT 300 thousand and MNT 3 million respectively as ruled by the law on offence.