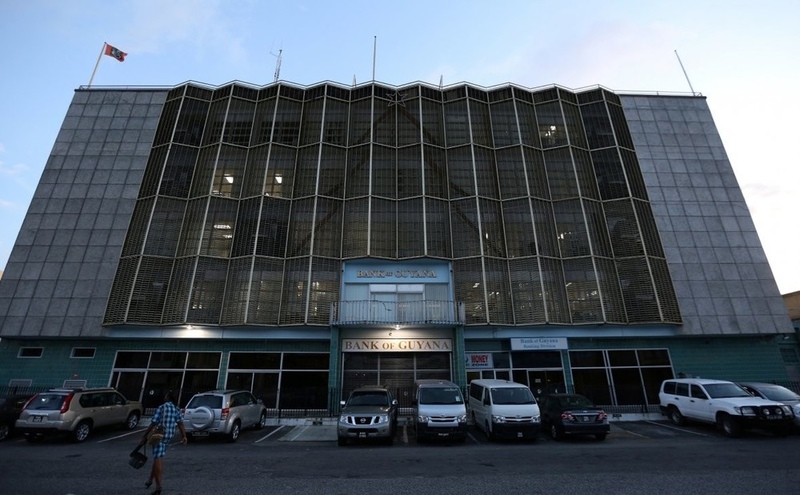 AKIPRESS.COM - South America may be battered by weak growth, unrest and austerity but one of its smallest countries is about to experience the fastest economic growth on the planet, according to the IMF.

Guyana, a country of 780,000 that neighbors Brazil and Venezuela in the region’s northeast corner, will see its economy balloon 86% next year after expanding 4.4% this year, according to the International Monetary Fund.

That’s 14 times the projected pace of China and driven by Exxon Mobil Corp.’s discovery of oil.

“We’re moving from a very low base to a stratospheric leap,” Finance Minister Winston Jordan said in a telephone interview from Georgetown.

South America’s only English-speaking nation owes the anticipated windfall to offshore oil deposits discovered in 2015. At the moment, the country doesn’t produce any crude, though its neighbor Venezuela holds the world’s largest reserves, Bloomberg reports.