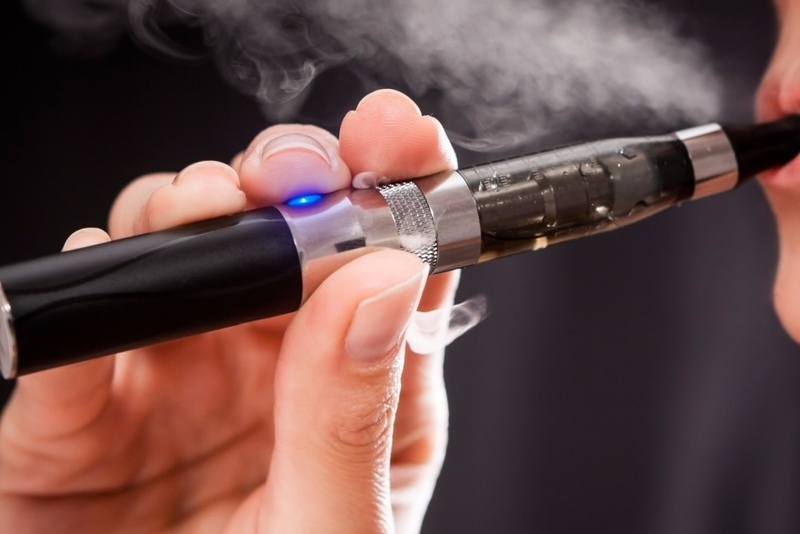 AKIPRESS.COM - Vaping makes teens more likely to try cigarettes, but doesn't increase the odds that they'll become smokers, according to a new study that looked at more than 12,000 middle school and high school students in the United States, CNN reports.

The study calls into question earlier research that has linked electronic cigarettes to traditional smoking, but experts disputed the importance of the new findings. Many praised the study's methodology, for example, while also describing it as just one piece of evidence in a growing and conflicting field.

The new research, published Monday in the medical journal Nicotine and Tobacco Research, suggests any relationship between teenage vaping and smoking can be attributed to shared risk factors for tobacco use -- for example, whether an adolescent drinks alcohol or is surrounded by smokers.

Earlier research, such as a 2018 study from the University of California, San Francisco, linked vaping to "established cigarette smoking" in adolescents. But the new study has a simple explanation for that apparent link: People who tend to vape may just be more similar to those who tend to smoke.

Researchers used complex statistical methods to account for preexisting differences among teens, looking at demographic information such as race and sex, and also behavioral information, such as how often a teen reported being disciplined or how often they took risks.