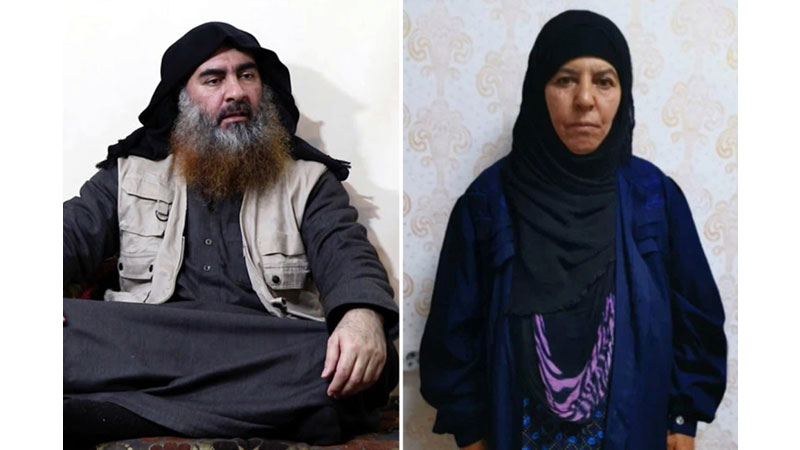 AKIPRESS.COM - Turkey has captured the elder sister of slain Islamic State of Iraq and the Levant (ISIL or ISIS) leader Abu Bakr al-Baghdadi in a raid in northwestern Syria, according to a senior Turkish official, Al-Jazeera reported.

The official said on Monday that the 65-year-old known as Rasmiya Awad was detained with her husband, daughter-in-law and five children in a trailer container she was living in near the town of Azaz in Aleppo province.

The adults are being interrogated, he said, speaking to news agencies on condition of anonymity, calling the arrest an intelligence "gold mine".

"This kind of thing is an intelligence gold mine. What she knows about (ISIL) can significantly expand our understanding of the group and help us catch more bad guys," the official said.

The arrest came days after US President Donald Trump announced in late October that US forces carried out an operation killing al-Baghdadi in Syria's Idlib province.